Invisalign: Your Second Chance at Teeth Straightening VANCOUVER, BC 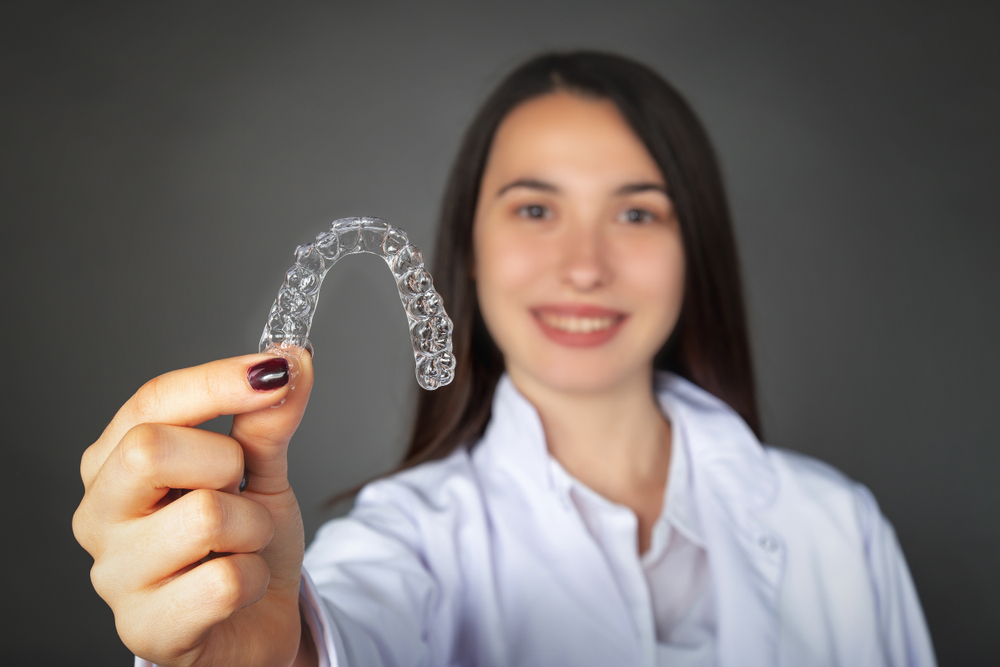 For some people, it was just too hard to wear colorful braces in their teen years. So, they never committed to the orthodontic care they needed in order to have straight teeth and a truly confident smile.

As adults now, they feel the prospect of wearing traditional braces is even more out of the question than it was during their teen and young adult years. However, there’s a solution for both teens and mature adults alike who want to straighten their teeth discreetly. Take a look at why Invisalign® invisible aligners may be your second chance at getting a perfectly aligned smile.

That’s right, you can wear your invisible aligner trays out in public and most people, if not all, won’t notice that you’re working on straightening your teeth. As long as you keep them away from staining and hot liquids, it’ll be really hard to notice the aligners on your teeth. And keeping your trays safe from liquids that can stain or warp them is simple, thanks to this next perk of invisible aligners.

You Can Take Them Out Whenever You Want To

Need to talk a close-up? Got a big photo op coming up? Simply pop out your invisible aligner trays during your big moment and then pop them back in when you’re done. Though you can pop them out whenever you want to, you’ll still need to keep them in at least 22 hours out of every day in order to keep your treatment plan on track.

They’ll extend your daily brushing and flossing, because you’ll need to clean your aligners too, but it won’t take nearly as much effort as it’d take to maintain traditional braces every day.

They’ll take a little getting used to at first. But once the tenderness passes, you’ll start noticing results with each new set of aligners you receive.

Take a moment to set up a time to talk with a local dentist in Vancouver, BC to learn more about your options for invisible aligners.